In 1949, Edward Dee, a second generation candymaker from England, brought his family from England to New Jersey. Equipped with only two machines, one wrapping machine and one tablet presser which was a repurposed pellet-making machine, in a rented facility located in Bloomfield, New Jersey, Edward Dee succeeded in founding Ce De Candy, Inc., the maker of Smarties. 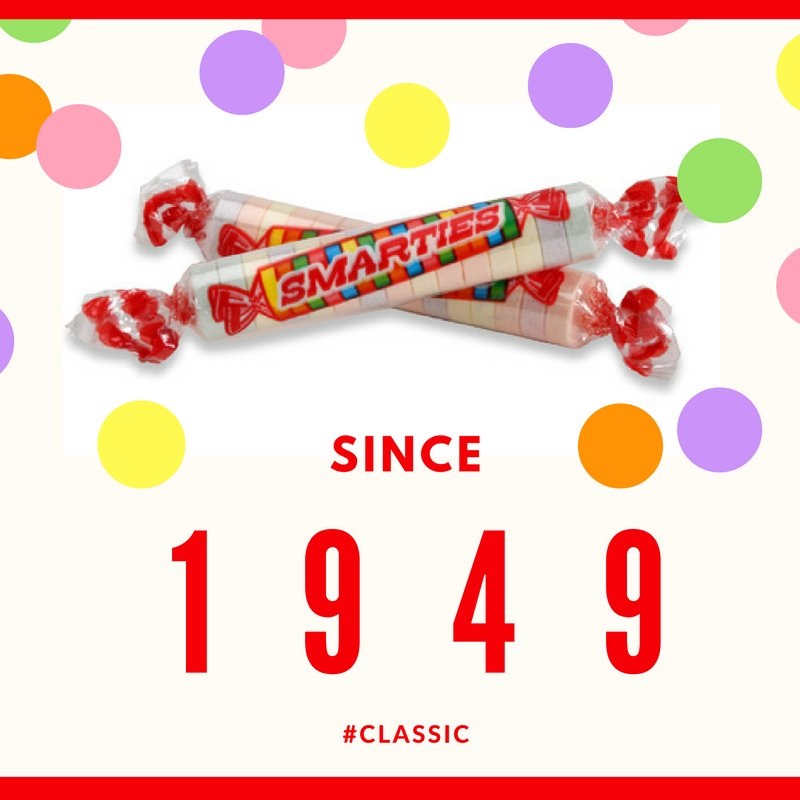 Edward Dee called his new candy "Smarties" to encourage people to pursue an education. This fact prompted the company to start the “Smarties Think” initiative in 2013, a campaign that has provided $125,000 to date for classrooms in need.

In 1959, Edward Dee moved his operations to Elizabeth, New Jersey, and then again to its current location in Union, New Jersey in 1967. In 1963, Dee opened a factory in Toronto, Canada to produce Rockets, which are what Smarties are called there. He later moved that operation to a new Canadian facility built in Newmarket, Ontario in 1988. 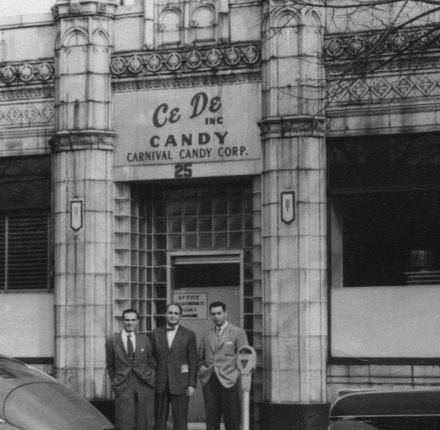 In the 1970s, Edward Dee’s two sons, Jonathan and Michael joined the business. They launched new product lines, including sour-flavored Smarties, oversize Smarties, and Smarties Candy Necklaces. During a sugar-price spike in the '70s, they switched to dextrose, a simple sugar derived from corn, to make all of their products down to the tiny tablets that have always remained the company's biggest seller. 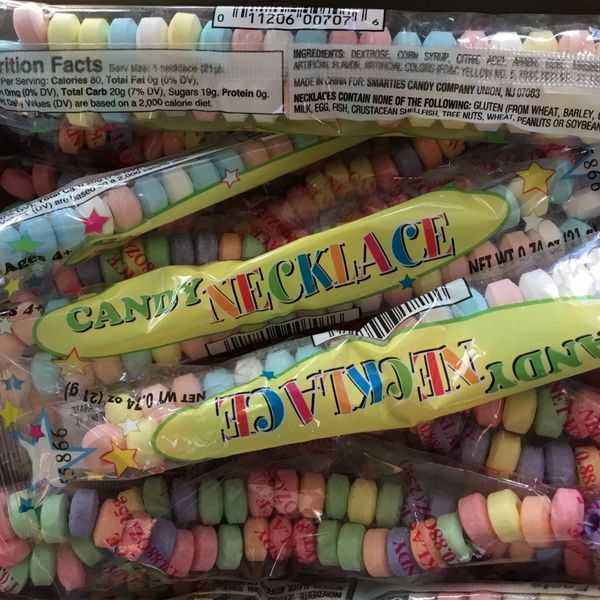 By the 2010s, Edward Dee’s three grand daughters, Sarah Dee, Jessica Dee Sawyer and Liz Dee joined the family business and all shared the title of executive president, overseeing different parts of the business. On January 1, 2011, the company changed its name from Ce De Candy, Inc. to Smarties Candy Company. And, in 2017, the three took over as co-presidents. The Dees are dedicated to keeping Smarties in the family in the future. 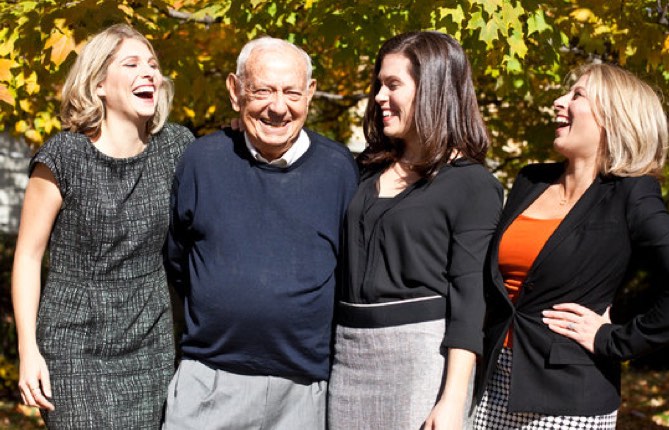 Smarties are made 24 hours a day in two candy factories located in Union, New Jersey and Newmarket, Ontario. The company produces billions of Smarties  rolls each year. Smarties are only available in the United States and Canada. 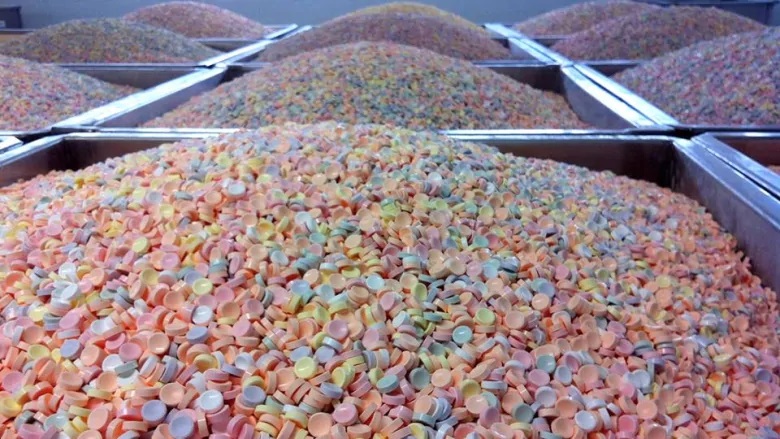 How to buy Smarties Bulk Candy? 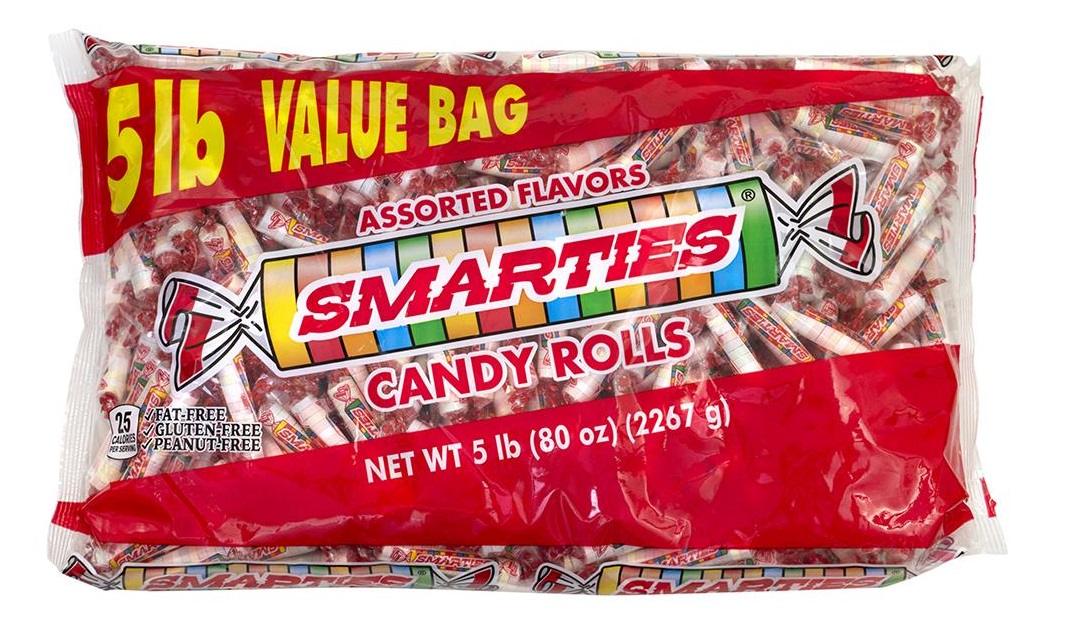