Which of these Retro Slang Terms and Candies Do You Know?

Slang is informal and unofficial. It is a very informal language or specific words used by a particular group of people. Slang words appear in the language in response to the events that created them and show the attitudes of the group that uses them. In this case each decade can be defined by particular events, trends, styles, and attitudes and the slang emerging from it.

We've compiled a list of the most popular slang words and candy for each decade. This list will make you flip your lid, it’s totally tubular and far out! Don’t be a square or a dork. Like dude you have to check it out! Cowabunga! 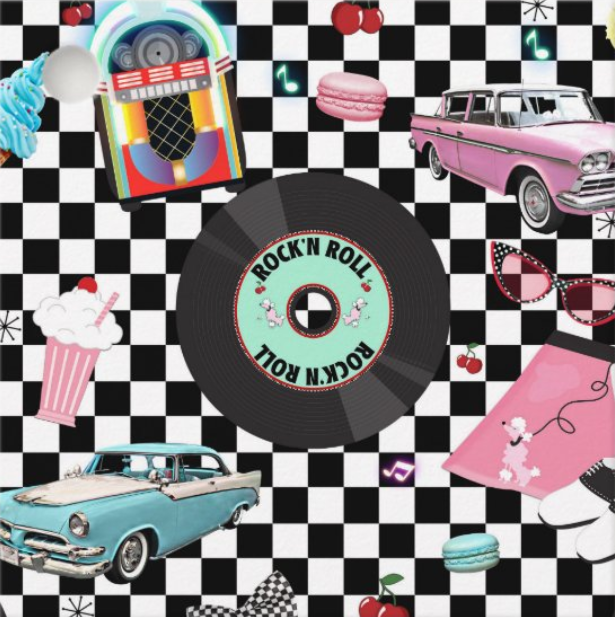 Ferrara introduced the cinnamon hard candy in 1954, the spicy flavor and long lasting candy was instantly popular at the height of the Cold War and the nuclear scare. Atomic Fireballs continue to remain a legacy through the Atomic Fireball challenge, where people see how many Fireballs they can hold in their mouth at once for the longest amount of time. 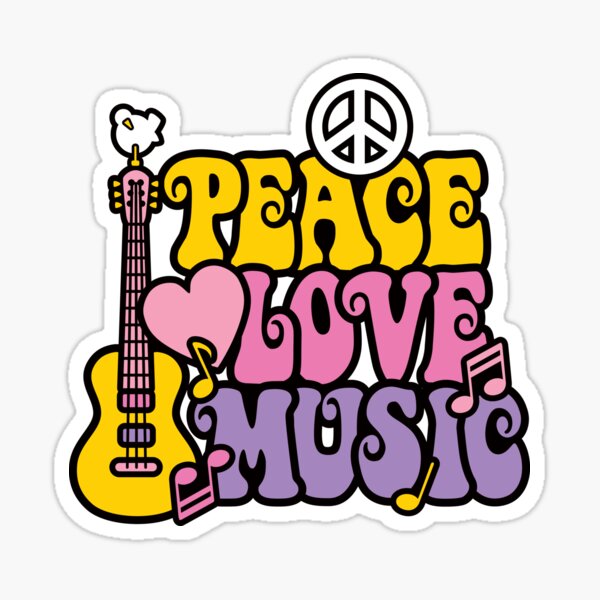 Starburst was invented around the year 1960, in the United Kingdom. According to some rumors, a man named Peter Pfeffer made the originally named version of starburst for the first time in 1961, (with other claims that it was in 1960 or 1959). However, he called the candies Opal Fruits back then. In order to produce the candies at a larger scale, Peter introduced the candies to the Mars Company, who brought it to the UK markets five years later. The candy then traveled to the US in 1967, under the name of Opal Fruits, where it was eventually renamed to Starburst. 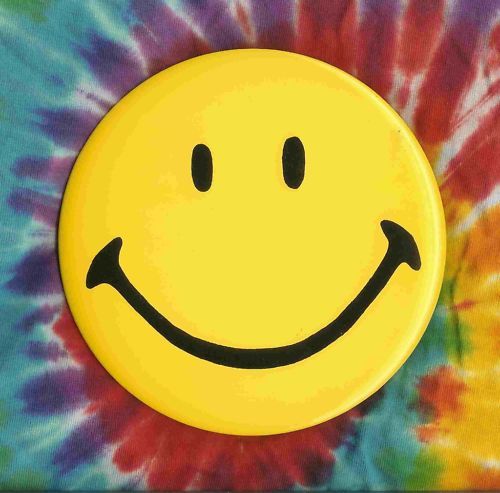 The Charms Blow Pop made its debut in 1973, but was first patented in 1969. When the Charms Blow Pop lollipops were first introduced the world had never experienced another lollipop quite like it. This lollipop was surely original and unique, as it required you to first patiently enjoy the candy shell before reaching its chewy bubblegum center. This lollipop became the Charms Candy number one selling product of all time! 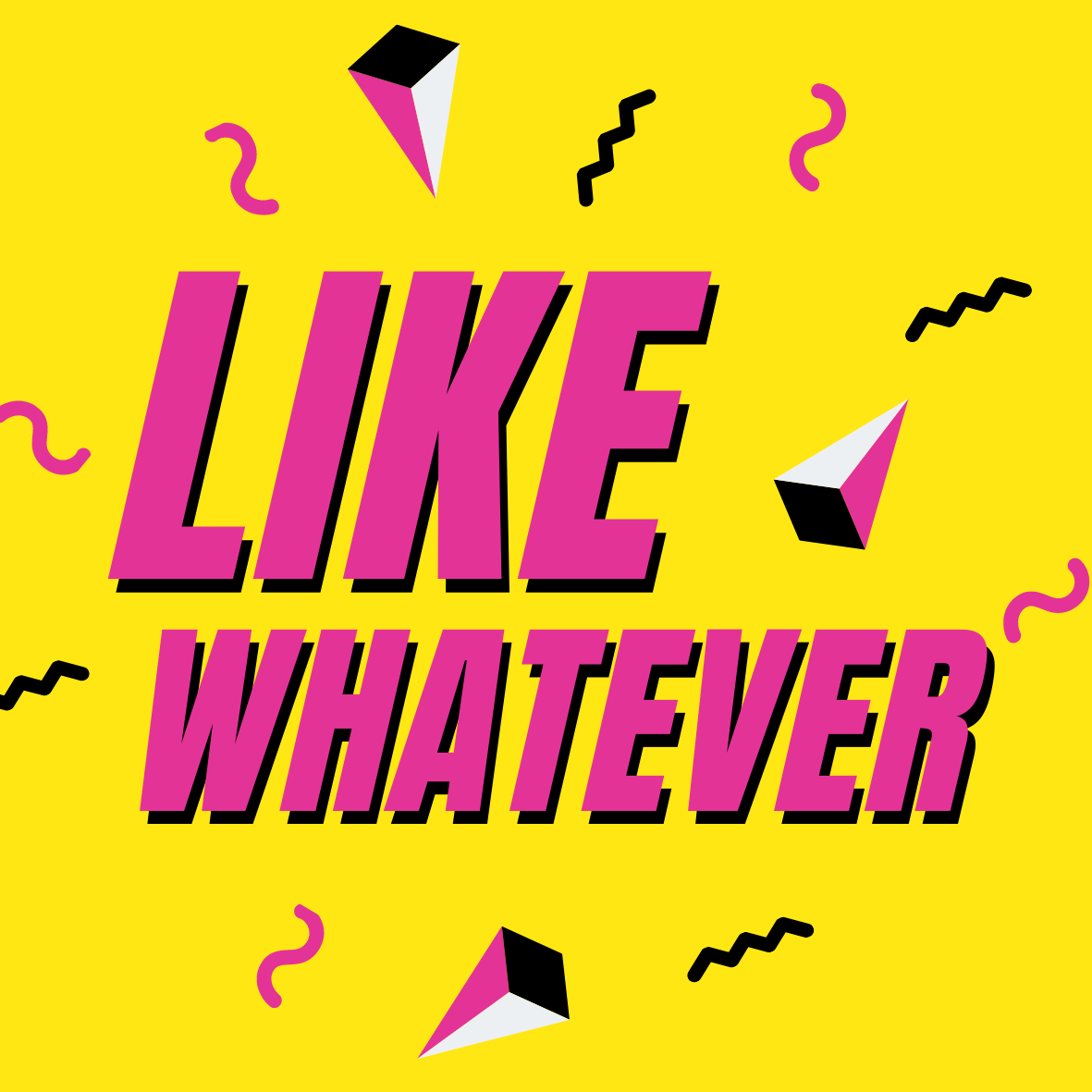 Nerds were created by the Willy Wonka Candy Factory in 1983. Some say the name Nerds came from a Dr. Seuss book, "If I Ran the Zoo," where a nerd is mentioned as one of the characters.  Others feel the name of Nerds candy has to do with the term “nerd” being thought to mean something as being “odd” or unusual”, like the candy Nerds themselves are.

We hope you enjoyed revisiting each decade and remembering particular events and trends that evoked these slang words and these popular retro candies, which are all available at RoyalWholesaleCandy.com All these candies can be purchased as bulk candy and at wholesale prices for business owners.